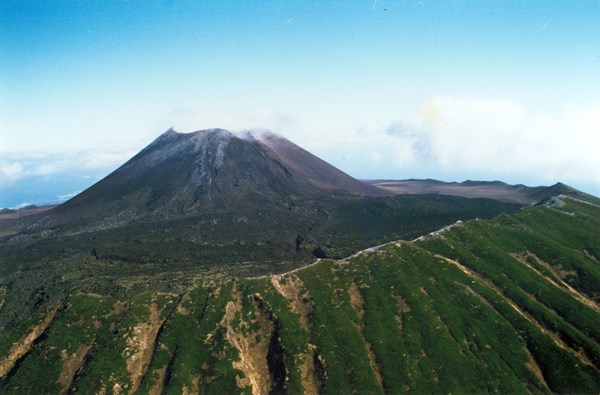 In Moscow there has been a series of solitary protests against the possibility of Russia handing over the Kuril islands to Japan, Radio Liberty reports.

Activists reportedly took to the streets with banners outside the Russian Ministry of Foreign Affairs, the State Duma, and the Border Guard Academy.

According to Sergey Ponomarev, a member of the “Russian Kurils” movement, the protesters are “concerned about Russia’s territorial integrity”. They do not approve of Russia beginning the peace treaty negotiation process with Japan.

The demand on the placards is to “stop the work of (Deputy Foreign Minister) Morgulov’s group, which is reviewing the outcomes of World War II and preparing to hand the Kuriles over to Japan”. In the protesters’ opinion, giving Japan the islands is tantamount to high treason.

Ponomarev also says that the protests will continue ahead of Japanese Prime Minister Shinzo Abe’s visit to Moscow on January 21.

On November 4, after a meeting between the Russian and Japanese leaders, Kremlin spokesperson Dmitry Peskov spoke of an agreement being reached which would see Moscow giving back to Japan two of the four disputed islands.

Residents of Russia’s Sakhalin province have sent an appeal to President Vladimir Putin concerning the ownership of the Kurile islands, and asking him not to give them to Japan.

According to a study, only 17% of Russians who were asked would be willing to support the idea of giving Japan the Kurile islands in exchange for a peace treaty. The Levada Center poll showed that 74% of respondents were opposed to the idea, and 9% found it hard to respond.

According to a treaty between the US and Japan from 1960, the US has the right to deploy its own military bases in Japan.