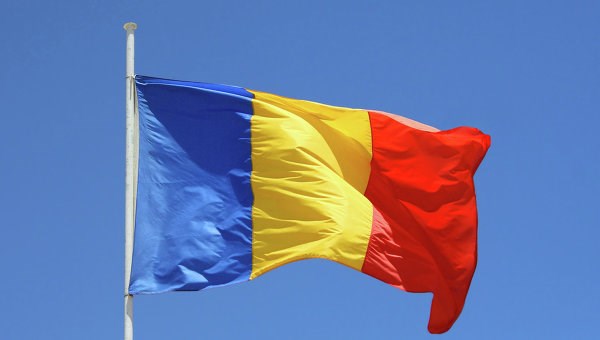 Ministry of Foreign Affairs of Romania reported that Romania had not allowed the transit of Russian military equipment for Serbia through the Danube river, as it is prohibited by European sanctions imposed on Russia because of its aggression against Ukraine, reports the Romanian newspaper Mediafax.

The Romanian Ministry explained that to issue a transit license for the transportation of military products, which under the law can be issued only to the Romanian transporter, it is necessary to comply with several conditions. One of them is that operator's services should not directly or indirectly meet the interests of individuals or entities from Russia which fall under under the EU sanctions imposed on Russia because of its actions in Ukraine.

"This condition was not fulfilled in this situation, so the Romanian authorities could not issue the license," the Romanian Foreign Ministry said.

According to Serbian media, Russia should transport 30 tanks and 30 BRDM armored reconnaissance vehicles, which Belgrade is expected to receive according to a contract between Serbia and Russia.

The Danube river is the cheapest way to transport equipment from Russia to Serbia. Both countries are part of the 1998 Convention on the navigation in the Danube. Serbia refers to article 27 of the Convention, that says that a country may inspect goods transported through its Danube sector, but it cannot prevent them from passing. This requirement applies to civilian and military cargo.