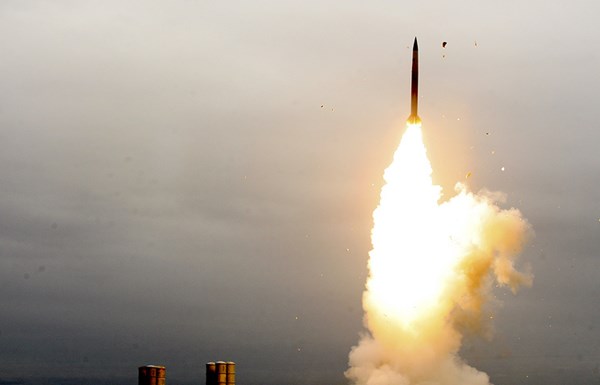 "The increase in the potential of the U.S. global missile defense system can and is already leading to serious security consequences. It disrupts the strategic balance of power in the world, and provokes an arms race, including missile," she said.

"Moscow has repeatedly drawn Washington's attention to the dangerous consequences of the unrestricted development of the global missile defense system, but the U.S. side has ruled out imposing restrictions on its anti-missile activities," Zakharova added.

The representative of the Russian Foreign Ministry recalled that in 2002 the "U.S. withdrew from the Anti-Ballistic Missile Treaty and since then has been deploying mobile and stationary anti-missile systems around the world, especially near the Russian borders, under flimsy pretexts".

Zakharova called an attempt to present the U.S. global missile defense system as a defensive project a "smokescreen". She said that Washington wanted to gain an advantage by being able to launch a nuclear strike first.

The Treaty on the Limitation of Anti-Ballistic Missile Systems was signed by the United States and the USSR on May 26, 1972. The duration of the treaty was not limited, but either party could terminate it at any time. The then U.S. President George W. Bush on December 13, 2001 announced the unilateral withdrawal of the United States from the treaty.