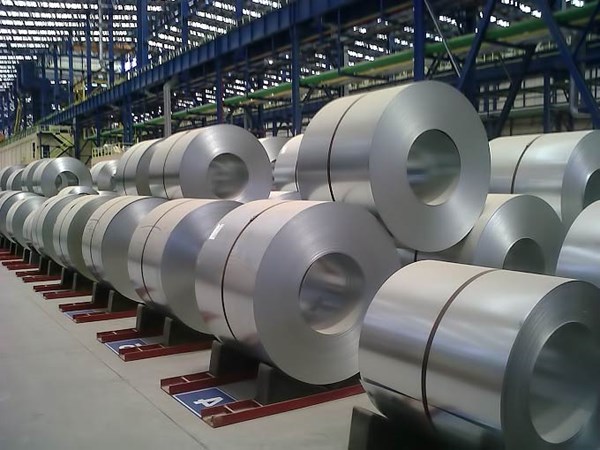 Russia imports more than a third of strategic metals and more than 60% of rare earth metals, with almost 100 percent dependency on imports of some of them, said the Russian parliamentary body of financial control, the Accounts Chamber, in the report “On the Effectiveness of Management of the State Sub-soil Resources Fund in 2018-2020”.

According to the Russian Accounts Chamber, foreign supplies represent 100% of the economy's needs in titanium, chromium, manganese and lithium, as well as more than 87% of zirconium needs.

Russian steel and military-defense industries are critically dependent on supply these strategic and rare earth metals.

Titanium is used mainly in civilian and military aircraft production. High-chrome steels (up to 30%) are used, among other things, for the manufacturing of submarine hulls and space engines.

Lithium is used in nuclear power plants, aluminium smelting, rocket fuel production, and is necessary for energy storage technologies. The manganese is necessary for smelting stainless and other special types of steel, the Accounts Chamber states.

In addition, Russia imports almost 50% of its copper needs and two-thirds in bauxite. It is 100% dependent on foreign iodine supplies. It also buys in significant volumes smelting spar (95% of its needs), bentonites for foundry production (89.6%), kaolin (68.3%).

These raw materials "have a wide range of applications and are used in metallurgical, chemical, nuclear, medical and other industries," reads the Report of the Accounts Chamber.

At the moment, the Russian government does not have an actual plan for import substitution of these minerals. Moreover, Russia is lagging behind in development and use of technologies for enrichment and processing of raw materials, the Accounts Chamber notes.

The scientific centers which Russia inherited from the USSR, were lost. The production of rare earth metals as well as zirconium and black metals, such as manganese and chromium, has decreased or completely stopped.

“In the face of current sanctions, which restrict Russia's access to modern technologies, and potential new restrictions, dependence on imports of certain types of strategic and rare earth  minerals creates risks to various sectors of the Russian economy," the Accounts Chamber warns.

"In this regard, mineral and raw materials base is facing a risk of losing its competitiveness against the leading commodity countries of the world," the report reads.