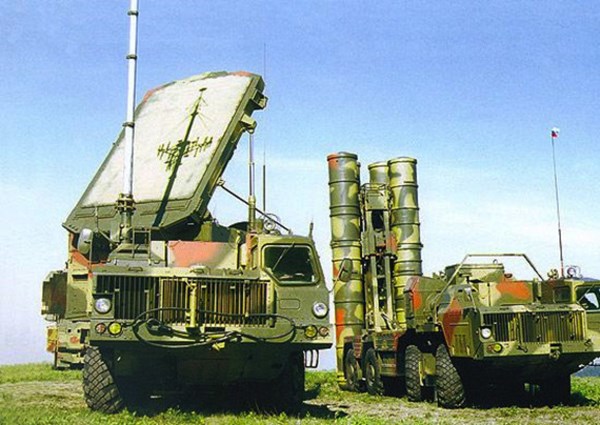 Russia has asked Israel not to interfere or hinder its efforts to transfer military equipment from Syria to Ukraine.

Israel’s national broadcaster Kan-11 reported, citing an Israeli official, that recently representatives of Russia and Israel had a series of talks in which Moscow asked Jerusalem "not to interfere" with the transfer of Russian weapons from Syria to Ukraine.

Kan described this request as "extraordinary".

Russia and Israel have been jointly coordinating their air operations in Syria. However, after the Russian invasion of Ukraine, the situation began to change.

Since October, the Russian Federation has been reducing its presence in Syria and will no longer supply the S-300 air defense systems, as Moscow itself needs manpower and military equipment to continue its war against Ukraine.