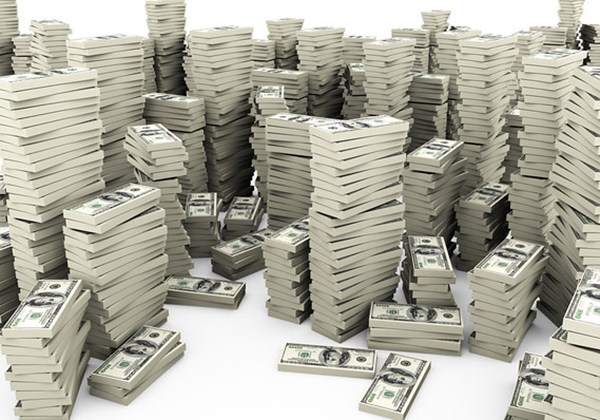 Russian finance minister Anton Siluanov did not rule out the possibility of using national currencies instead of the US dollar, he said on Sunday, August 12 on Russian TV. "We should build our policy considering the possible risks that arise from the actions of our American partners,” he stressed.

The First Deputy Prime Minister also said that Moscow has significantly reduced investments in American assets and gold and foreign currency reserves and will continue this policy in the future. At the same time, Siluanov added that authorities will not close American companies working in Russia. "It is as if McDonald’s companies were closed; they employ our citizens,” he noted.

In May, Russia reduced investments in American government bonds three times for up to 14.9 billion dollars. Russia dropped out of the list of 33 largest bond shareholders.

At the beginning of August, details of the draft bill that suggested sanctions against Russian State banks and sovereign debt were announced. Moreover, the US State Department intends to impose punitive measures against Moscow because of the poisoning of former spy Sergei Skripal and his daughter Yulia in Great Britain.

According to The Washington Post, the White House is preparing the decree on sanctions against foreigners intervening in American elections.