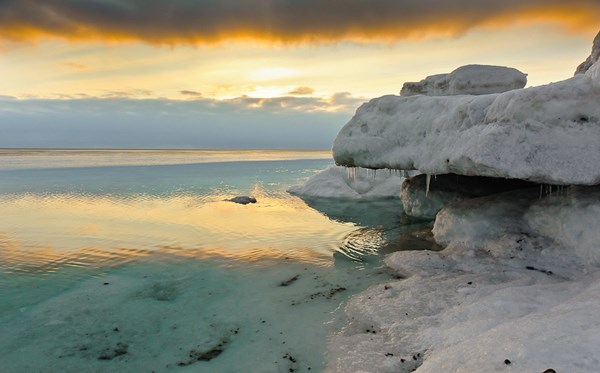 Commander in chief of the Russian Northern Fleet, vice-admiral Aleksandr Moiseyev, said in an interview with the newspaper of the Russian Defense Ministry Krasnaya Zvezda, that in the coming years anti-aircraft dome will be created over the Russian part of the Arctic. The project will be implemented after all military divisions in the region will receive the S-400 anti-aircraft missile systems.

"The Arctic will be protected from any means of enemy's air attack, including aircraft, cruise or ballistic missiles," said Moiseyev.

He added that while solving security issues, the military "continue to actively explore and study the Arctic" to create military infrastructure there, including high-tech lighting systems that operate in the air, on the water, and underwater.

Speaking about the plans for the next year, Moiseyev said that the personnel of the fleet will continue to participate in the development of new weapons and equipment, as well as testing the latest ships.

"Another area of our activity is environmental safety and cleaning of the Arctic territories from debris left there from the Soviet times," said the vice admiral.