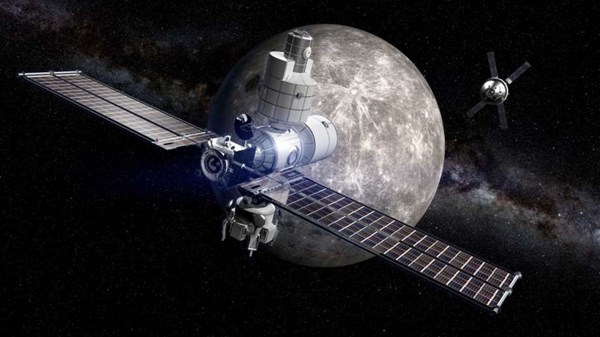 Russia will not agree to “secondary roles” in the US Lunar Orbital Platform-Gateway program for the creation of an internationally inhabited near-moon station, the head of the Roscosmos State Corporation for Space Activities Dmitry Rogozin said on Saturday, September 22, in Korolyov city.

According to Rogozin, the Russian Federation intends to propose its own project of an orbital platform. “We are creating our transport system,” he emphasized. “Whether it will be Russian, or an international station is the subject of negotiations.”

Perhaps, it will be a question of a cooperation program with Russia's partner countries such as Brazil, India, China and South Africa (BRICS). However, Rogozin did not expressly rule out any joint work within the new project of the United States National Aeronautics and Space Administration (NASA) on Moscow’s terms. Negotiations with NASA executive Jim Bridenstine are scheduled for October 11.

Roscosmos spokesman Vladimir Ustimenko also added that “Russia hasn’t refused to participate in the project of the orbital near-moon station with the United States.” The Lunar Orbital Platform-Gateway was initially designed for moon and deep space studies. Later, the station could be used as a bridgehead for flights to Mars.