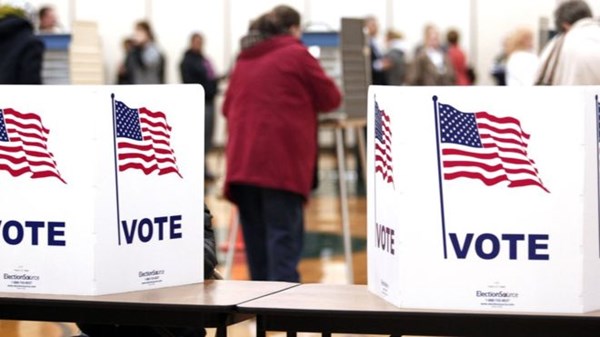 Russia will not give the United States “unilateral guarantees” of non-interference in elections, said Andrey Krutskikh, Special Representative of the President of Russia for International Cooperation on Information Security, in an interview with the newspaper Kommersant.

“We will not give any unilateral statements or assurances, and we most certainly will not admit guilt for certain incidents which Russia was purportedly involved in,” he said when asked whether Russia would guarantee non-interference in American elections.

“Not a single statement is made by western politicians or businessmen that does not contain an accusation against Russia, as we saw in recent evidence presented by Facebook founder Mark Zuckerberg in Congress. If a person doesn’t blame Russia for something, he will not be understood, as if he is speaking another language,” the diplomat added, when commenting on a statement by US Ambassador to Russia John Huntsman that Washington will be prepared to return to talks on cybersecurity if Russia does not interfere in the interim US elections on November 6.

“If he [Huntsman] seriously expects that kind of guarantee [of non-interference] from us, he is mistaken,” Krutskikh emphasized, observing that Putin had said in an interview with NBC News that “Russia has no desire to mess with the Americans or to interfere in their internal political processes or influence the elections”.

“We do not want this, it is not within our national interests,” the president’s special representative emphasized.

“According to the American media, the US itself has seriously interfered in other countries’ affairs at least 85 times. And they have also interfered in our political processes. If we are to agree on anything, it will only be on mutual guarantees,” he commented. Krutskikh suggested that it would be better to discuss “universal guarantees and rules of behavior, as Russia has been proposing for many years”. “We will not comply with ultimatum demands or provide unilateral guarantees,” he reiterated.
On March 26, Huntsman spoke to Kommersant in an interview on cybersecurity. He said that the negotiations on cybersecurity that were scheduled for February, but canceled by the US, could be returned to if the interim elections in US Congress in November take place “without Moscow’s interference”. “The conditions under which cybersecurity is currently being discussed are very tense. This is related to the interference in US elections in 2016. I think that if we hold elections in November this year successfully – without interference – we will gain the necessary trust for further steps. And there we will see where this takes us,” he noted.