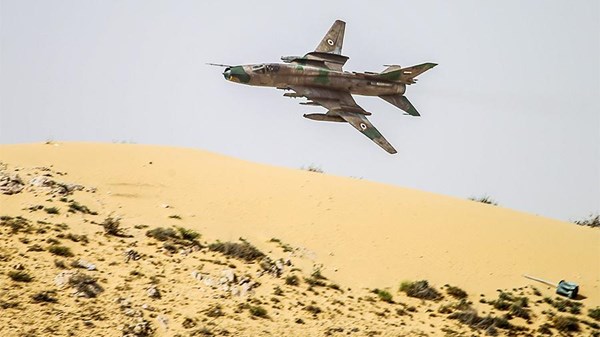 Russia has voiced its protest after Israeli forces shot down a Syrian combat aircraft, according to a source from Maariv daily newspaper.

The publication claims that Israel has provided Russia with proof that the Syrian aircraft crossed the border into Israel.

On June 24 Israeli forces reported that they shot down a Syrian combat aircraft, allegedly a Su-22 or Su-24. According to Reuters, the aircraft’s pilot was killed. The plane ventured approximately 1.6 km into Israeli airspace. Israel claims that over the course of the day they issued warnings not to violate their airspace.

The UN is investigating this incident. According to Stéphane Dujarric, spokesperson for the Secretary-General, the UN will continue to monitor the situation.