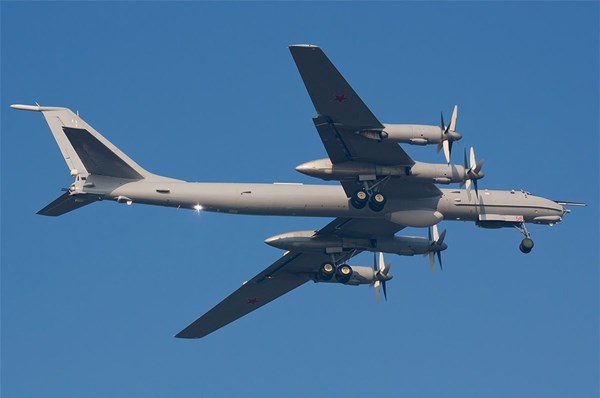 Izvestia reports that the Russian warplanes also conducted deeper reconnaissance of the Beaufort Sea area, where the NATO’s Ice Exercise 2018 was carried out.

During the reconnaissance, the Russian aviation discovered and classified additional submarines in the area. Upon completing the task, both Tu-142 aircrafts returned to their home base.

Ice Exercise 2018, a five-week international war game, kicked off on March 10, becoming one of the largest maneuvers ever conducted by the United States in the Arctic region. The exercise included two American submarines, the Hartford and Connecticut, and one British submarine, Trenchant. Deployed in the Beaufort Sea, the submarines practiced maneuvers under ice cover, including sea-launching massive cruise missile strikes.

The Russian maritime reconnaissance anti-submarine war plane Tu-142 was built based the design of the strategic bomber Tu-95. The warplane made its first flight in 1968. Four years later, it was brought into service. Tu-142 has the engagement range of over 5,000 kilometers and carries aboard sonic buoys, a magnetic anomaly detector and several dozens of torpedoes and depth bombs, and has the ability to hold a ten-person crew.

The Russian Naval Aviation has two squadrons of the Tu-142 . One squadron is based at Kipelovo Air Base (Vologda Oblast). The other squadron is stationed at the far-east Kamenny Ruchey (Stoney Creek) Air Base.