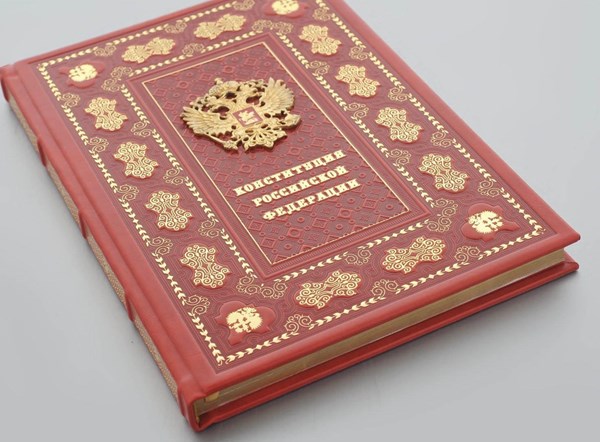 The work group which Russian President Vladimir Putin established to change the constitution announced on Monday that it has drafted constitutional amendments which will affect at least 14 articles.

A work group of 75 people, including senators, MPs and legal experts, as well as Cossack ataman Nikolay Doluda, pianist Denis Matsuev, and two times Olympic champion Yelena Isinbaeva, took only four days (January 16-19) to draft the constitutional reforms which promise to be the most far-reaching in Russia’s modern history.

On Wednesday, January 15, the president announced the proposed amendments during his address to the Federal Assembly, and by Monday the reforms had been signed by Pavel Krasheninnikov, head of the State Duma constitutional committee, Andrey Klishas, head of the Federation Council’s constitutional committee, and Taliya Habrieva, director of the government’s Institute of Legislation and Comparative Law.

The document, which was cited by RBC, proposes to define the role and status of the State Council, which “must have independent signifocance”. In order to so, it proposes to pass a federal law on the State Council, and to enshrine in the constitution the principles of its formation and the key aspects of its status.

The authors of the amendments propose to add to the requirements for the position of president and augment the powers of the Constitutional Court (which will validate the constitutionality of bills passed by parliament).

The bills on the constitutional amendments will probably be put forward in the State Duma by February-March this year, a source in the Federation Council told the TASS news agency. National voluntary voting will be held on May 1, which falls on a weekend.

Since the amendments do not concern the fundamental articles of the constitution, “in this case there can be no referendum, and no decision-making through voting is actually required,” warned Kremlin Spokesperson Dmitry Peskov on January 15. The announced plebiscite is an act of good will from the president, who considered it expedient to consult citizens on the matter, said Peskov.

As a result of the reforms, Russia can expect a scenario like that in Kazakhstan – Putin will step down from his position as president, but will actually remain one of the most influential people in the country, Andrey Kolyadin, a political scientist close to the Kremlin, told Reuters.

“He (Putin) could be head of the State Council, he could remain the national leader. During the period when the successor obtains the flesh and blood of influence on society and on foreign

political processes, one needs the same shoulder to lean on,” said Kolyadin, who was previously involved in internal policy at the presidential administration.

“This system, perhaps strange from the perspective of developed democracies and the established European ones, in our country, perhaps, it has a right to exist… in order to prevent the chaos which came about in the 90s,” he explained.