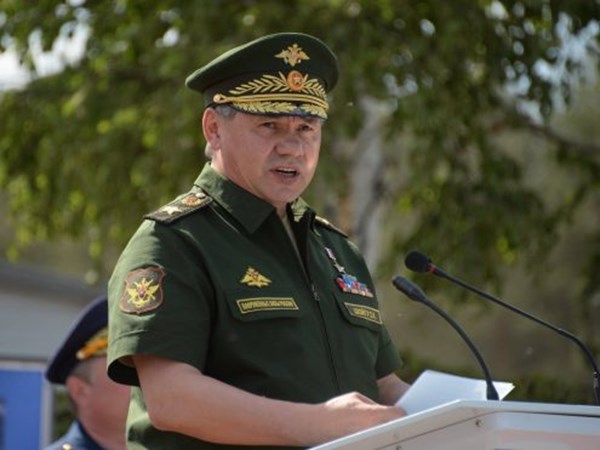 The Russian Defense Minister, Sergey Shoygu, inspected the Russian troops involved in the war in Ukraine.

The Russian military commanders reported to Shoygu on the current situation and the actions of the Russian Armed Forces in the main operational areas.

Shoygu also distributed awards – gold star medals and orders of courage to Russian servicemen who "showed heroism and dedication in carrying out combat missions" on the Ukrainian front. During the award ceremony, Shoygu said that the Russian servicemen still have glorious deeds ahead for their fatherland".

The exact location of Shoygu is unknown, but Russian media suggested that he came to the occupied territories of the Donbas.

Earlier, British intelligence reported that the Kremlin's immediate goal is to seize the entire territory of the Donbas. After capturing Severodonetsk, the Russian troops will focus on capturing Kramatorsk in the Donetsk region.