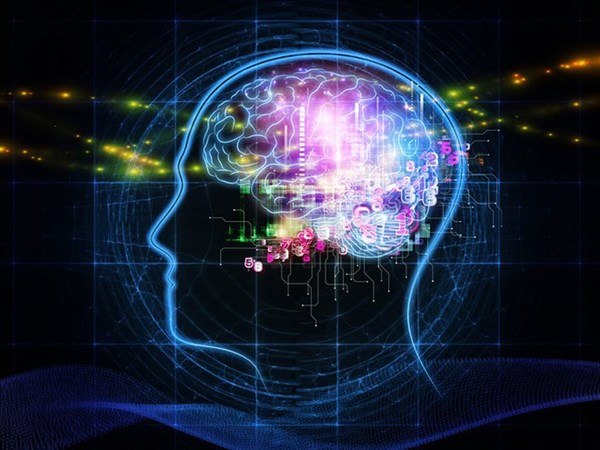 While the US is developing laser anti-missile defense systems, the Russian army is apparently preparing for psychic warfare.

The official Russian Defense Ministry magazine Armeisky Sbornik recently published an article which claims that the Russian army has a method of “combat parapsychology” that makes it possible to hack computer programs, disrupt radio communication and read other people’s thoughts using willpower alone.

“A person’s psychic reserves, even a soldier’s, can readily be identified and utilized for clairvoyance, telepathy and several other hidden functions,” writes the article’s author, reserve Colonel Nikolay Proskin.

The so-called “Metacontact technology”, he claims, was developed by the Soviet military in the 1980s and used by Russian special forces in Chechnya.

“Someone in possession of metacontact technology can perform, for example, non-verbal interrogation. He can ‘see through’ a captured soldier, and can detect enemy ambushes, caches, depots, and stashes,” he claims.

“It has been shown to be possible to influence even equipment. Using willpower, one can, for example, make computer programs crash, burn the crystals in generators, eavesdrop on conversations or disrupt TV or radio transmissions and communications,” the colonel explains.

According to the article, the Russian specialists learned about telepathic contact by working with dolphins: “They would mentally give the animals commands, which they would carry out. The famous trainer Durov practiced something similar. As it turns out, the method can also be used on humans”.

“There have been a number of successful experiments, such as: reading a document in a safe, even if it’s in a foreign language we don’t know; identifying people who belong to a terrorist network,” the article boasts.