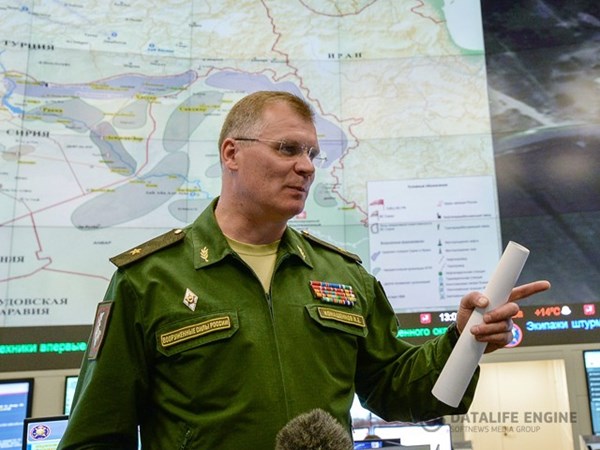 The spokesperson of the Russian Defense Ministry, Igor Konashenkov, did not say anything about the offensive on Bakhmut and Soledar during the traditional briefing on January 12.

Konashenkov claimed that "successful offensive actions of Russian troops continued in the Donetsk direction." He did not mention what kind of "successes" the Russians achieved there, writes the Telegram channel Agentstvo Novosti.

According to the map presented at the briefing, the town of Soledar was not under Russia’s control.

On January 12, the Kremlin spokesman, Dmitry Peskov, vaguely said that "a lot of work has been done in Soledar”. Peskov repeated that all the tasks of the so-called “special military operation”, would be fulfilled.

The owner of the private military company the Wagner Group, Yevgeny Prigozhin, announced the capture of Soledar on the evening of January 10. He said that the "victory" was achieved exclusively by his mercenaries. A day later, he also reported about "the complete liberation and sweep operation in Soledar."

On January 12, Prigozhin made no statements about Soledar.