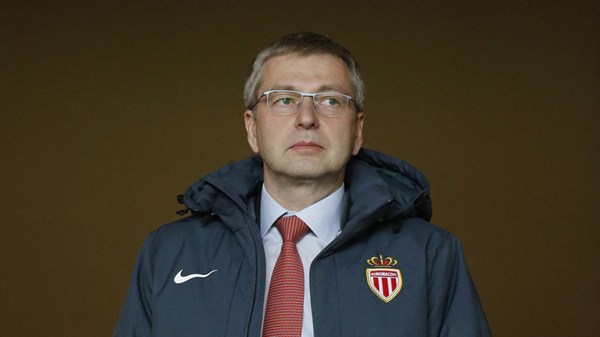 Russian billionaire Dmitry Rybolovlev, suspected of corruption and commercial bribery in Monaco returned to Moscow despite the ongoing investigation, representatives of Rybolovlev told Reuters on Saturday. On November 7, Monaco police detained and questioned the oligarch who owns the football club AS Monaco.

According to Dmitry Chechkin, a representative of the businessman, “Rybolovlev is now in Moscow.” Chechkin explained that Rybolovlev was released without bail and the authorities of Monaco did not prohibit him from leaving the country and did not restricted his freedom of movement.

At the same time, the oligarch continues to be “under judicial control” in Monaco. The Court released him from custody. The Russian was named an official suspect in the case on corruption. Under Monaco’s laws, the suspect is under judicial control if the judge has strog evidence of his guilt. The official charges are not presented until the beginning of the judicial process.

Rybolovlev, one of the richest people of Russia, made his fortune with Uralkali, one of the largest fertilizer producer in the country. He sold the company in 2010.