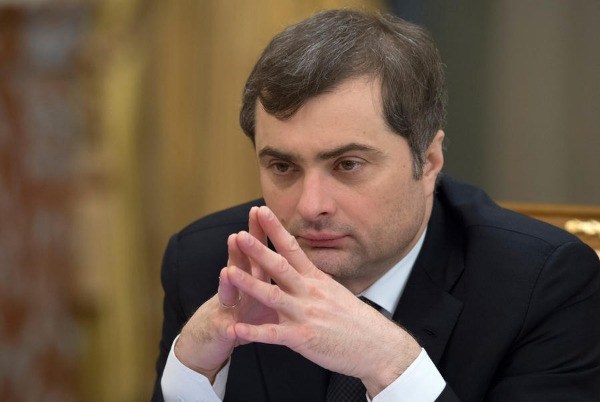 Surkov wrote about the condition of the Russian government in an article titled “Putin’s long-lasting state” that was published in the Nezavisimaya Gazeta on Monday.

According to him, “Putin’s political machine is only gaining momentum” and may only reach full capacity much further down the line.

“And for many years, Russia will still be Putin’s state, similar to how modern France still calls itself de Gaulle’s Fifth Republic, Turkey (where the anti-Kemalists are now in power) still relies on the Six Arrows ideology of Atatürk, and the United States even today refers to the images and values of the semi-legendary ‘founding fathers’,” Surkov writes.

He says that Russia is not a democracy in the sense defined by the West, because “the different branches of government converge at the leader’s personality” and “the public only trusts the person in charge”.

“The multi-level political institutions we have adopted from the West are sometimes considered partially ritual, established more in order to be ‘like everyone’, so that the differences in our political culture don’t catch our neighbors’ attention, bother them or scare them so much. They are like going-out clothes, which you wear when you go to other people’s houses, but at home we are more homely in everything,” the presidential advisor remarks.

“Of course, our system does not look more elegant, but more honest,” Surkov claims.

He believes that such a model of government will ensure Russia “a long and glorious history”.