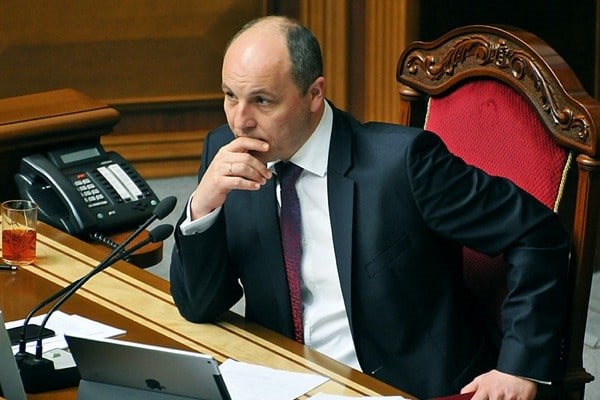 The Chairman of the Verkhovna Rada, Andriy Parubiy, expects that the bill on the reintegration of the Donbas will be adopted by the deputies in the coming plenary weeks, as stated to journalists on Sunday in Shehyni, Interfax-Ukraine reports.

"The forecasts are positive: this bill recognizes Russia as an aggressor country and I have positive feelings that there are enough patriots who will be able to vote in favor of this bill in the Ukrainian parliament," Parubiy stated.

He also noted that there was a good chance that this bill would be adopted during the two nearest back-to-back plenary weeks, that is, on November 7-10 or November 14-17.

On October 6th the Verkhovna Rada supported bill No. 7163 on the reintegration of the Donbas in the first reading.

This was also the day that the deputies supported bill No. 7164, which extends the bill on special conditions of local self-government in certain areas of the Luhansk and Donetsk regions.