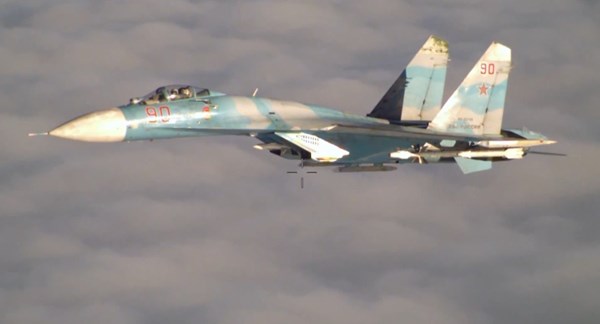 The Swedish Foreign Ministry summoned Russian ambassador Viktor Tatarintsev due to an incident over the Baltic Sea, during which the Russian Su-27 fighter intercepted a Swedish reconnaissance aircraft, approaching it at a distance of about 20 meters, reports Interfax.

The Swedish armed forces reported the incident to the government.

"It happened over international waters, and the Swedish plane had every right to be in the area," added Qudhaib.

The incident with the aircraft occurred at the beginning of the week over the Baltic Sea in international airspace. The Russian Defense Ministry has denied information that Russian fighter approached the Swedish reconnaissance aircraft in a dangerous manner.