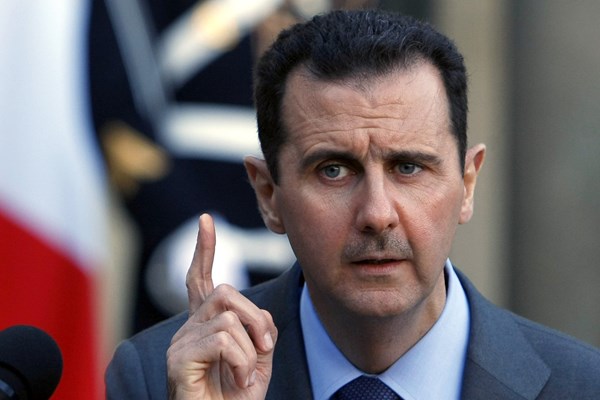 Assad explained his opinion by the fact that Trump is not trying to hide his true intentions but openly announces them. According to Assad, the American President directly says: "We want oil," or "we want to get rid of someone," or "we want to provide services for money." "This is the reality of American politics," said Assad.

Earlier, the Syrian President said that there is no evidence about the  killing of the the ISIS leader, Abū Bakr al-Baghdadi, by American Special Forces. According to Assad, this may be one of the tricks of the United States. Assad also noted that Syria did not assist the US military in carrying out the military operation to eliminate al-Baghdadi.

Trump reported the assassination of al-Baghdadi on July 27