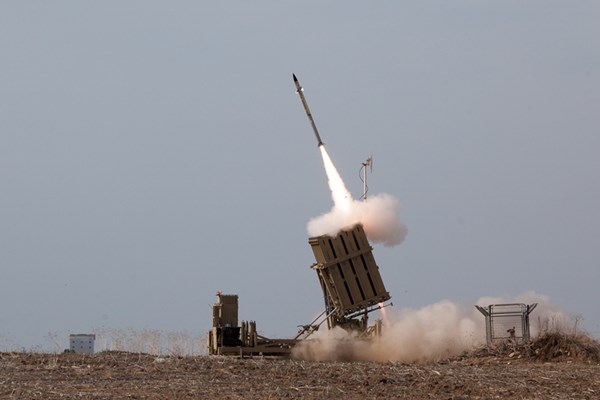 According to Ynet, this was the first use of David’s sling. The Ministry of Defense and the Israeli air force are investigating the incident. According to preliminary data, human error was not the cause of failure by the defense system in bringing the targets down.

The Haaretz edition notes that both missiles launched from Syria were not shot down, but neither reached the Israeli border.

The Israeli television and radio company Kan, referring to the Defense Forces of the country, said that David’s sling managed to hit only one of the targets.

On the eve of July 23rd, Israel reported an attack of two missiles fired from Syrian territory. David’s sling was used to intercept short-range combat missiles. Shortly before the missile attack, the Syrian Sana agency, citing a source, stated that the Israeli Air Force attacked a military facility in the city of Masyaf in western Syria.