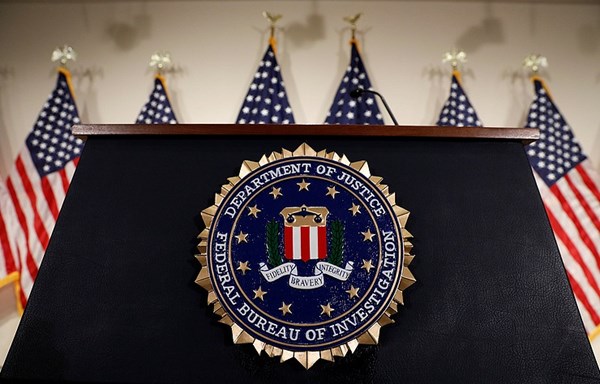 The Federal Bureau of Investigation of the United States arrested four Russian citizens, informed the Russian Consulate General in New York on August 6.

According to the consulate information published on social networks, detained Russians are suspected of money laundering and conspiracy to commit fraud.

Two of the four detainees are in Los Angeles, one in New York, and the location of the fourth detainee is currently undetermined. The Russian consulate requested the FBI to grant them access to the detainees.

A consulate spokesperson, Alexei Topolsky, informed the Russian state news agency RIA Novosti that according to the regulations set between the two countries, a response should arrive within three days at most.

The relations between the U.S. and Russia significantly deteriorated after Russia’s aggression against Ukraine. It worsened even further after the accusations of Russia's interference in the U.S. elections. The President of the United States Donald Trump has repeatedly expressed scepticism about the possible Moscow interference in the elections, and after the meeting with Russian President Vladimir Putin on July 16 in Helsinki, advocated improving relations with Moscow.