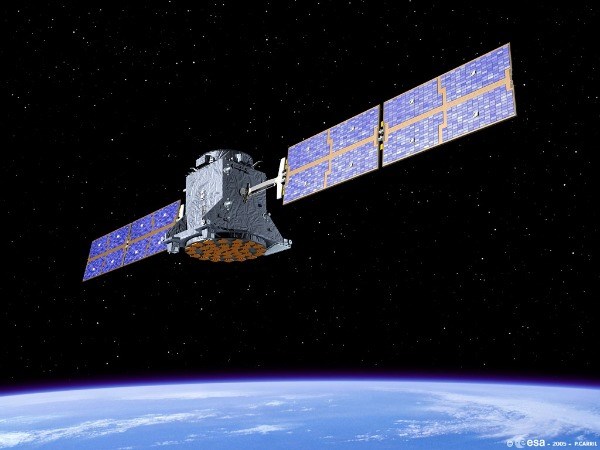 The spacecraft was launched into space on October 23, 2007, from the Plesetsk Cosmodrome by the Monlniya-M carrier rocket and was intended to track the launch of intercontinental ballistic missiles from US territories.

Currently, Russia is forming a new space warning system for missile attacks. The satellite Tundra, the first in the new system,  was launched into orbit in 2015.