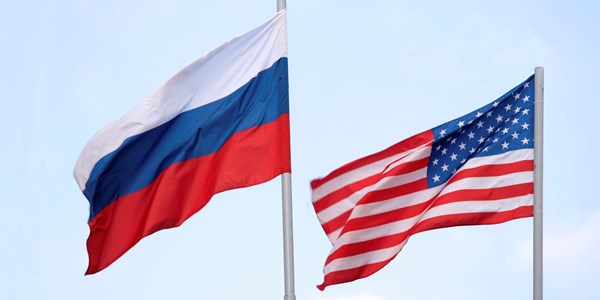 The U.S. Department of State urged Russia to withdraw weapons and troops from eastern Ukraine. Heather Nauert, the Press Secretary of the American Foreign Ministry, made a statement on April 23, the anniversary U.S. citizen Joseph Stone’s death. Stone served as a paramedic with the Organization for Security and Cooperation in Europe’s (OSCE) Special Monitoring Mission in Ukraine (SMM).

Nauert stated: “The United States calls on Russia to initiate a real and durable ceasefire, to withdraw its heavy weapons, and to remove its forces from Ukraine, in keeping with its commitments under the Minsk agreements. We further underscore our unwavering support for the SMM and call for monitors’ safe, full, and unfettered access throughout the conflict zone.”

She noted that the OSCE is working in Ukraine “under difficult and dangerous conditions.”

On April 23, the U.S. Helsinki Commission, a commission for security and cooperation in Europe, stated on the anniversary of Stone’s death that the “Russian regime must put end to the cycle of violence it perpetuates in Ukraine.”

Joseph Stone, a U.S. citizen, was killed and two of his colleagues were injured when their OSCE SMM vehicle hit a mine near Pryshyb, a LPR-controlled part of the Lugansk region, on April 23, 2017.