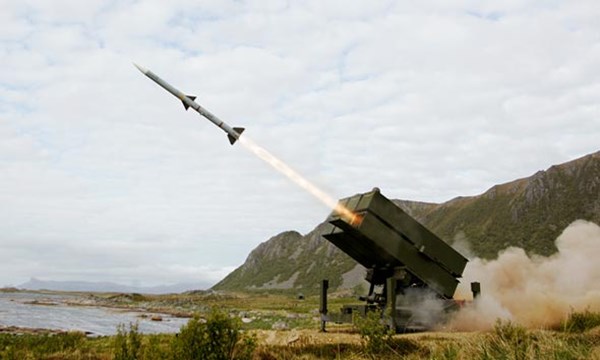 Ukraine will receive two batteries of NASAMS air defense systems and not two systems, as previously reported. However, this will not happen as quickly as we would like, said the spokesperson of the Ukrainian Air Force command Yuriy Ignat in an interview with NV.

"We were promised not two units, but two batteries. We understand that few countries in the world have such high-tech weapons and they are standing in line for them," Ignat said.

He noted that the exact number of anti-aircraft missile systems that Ukraine would receive cannot be made public.

"These are two batteries that have not only launchers, but also certain machines for loading, for detecting targets and for servicing the systems," the speaker said.

He noted that the production capacity of manufacturers is not unlimited and the supply of NASAMS air defense systems from Norway and German IRIS-T to Ukraine is "not a quick process."

"Everything will happen, unfortunately, gradually and not as quickly as we would like it today," he added.

It was reported earlier that the Ukrainian military is already training to operate NASAMS air defense systems.