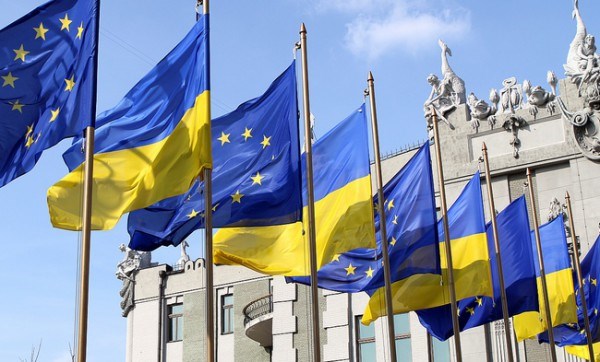 Ukraine hopes that the Council of Europe will continue to be a model of democracy, and will not make unjustified concessions in favor of the largest violator-state of its principles and norms, according to the statement issued by  the Ukrainian Ministry of Foreign Affairs on the 70th anniversary of the Council of Europe.

The Ministry noted that the Council of Europe is in crisis because of the actions of the Russian Federation.

"We should note with sadness that Organization came to the 70th anniversary in crisis, which is caused primarily by the destructive actions of the Russian Federation, its aggression against Ukraine and direct financial blackmail of the Council of Europe to achieve its anti-democratic foreign policy goals," the report says.

The Foreign Ministry noted that the action plan of the Council of Europe for Ukraine is an instrument of practical cooperation in carrying out legal reforms in the country by European standards.

"Ukraine and the entire European continent need a strong Council of Europe," the commentary notes.

The Russian delegation did not participate in the winter session of PACE in January, and refused to pay membership fees in 2019. At the same time, the PACE Bureau made changes to the rules of formation of committees, depriving Ukraine of a place in the regulatory committee, which is considering the possibility to lift sanctions against Russia.

In December 2017, delegations of 20 member countries of the Parliamentary Assembly of the Council of Europe signed a Declaration calling to stop attempts to return Russia to PACE.

However, in June 2018, the PACE Bureau initiated amendments to the rules of procedure of the Assembly at the autumn session, which will allow the Russian delegation to return on the terms in which it is interested.