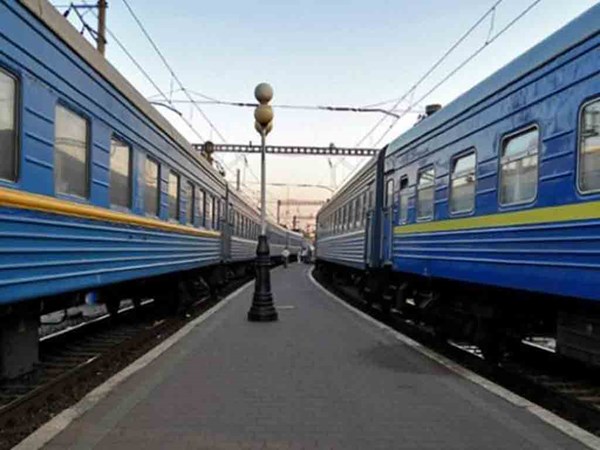 Ukraine intends to stop railway traffic between itself and Russia, said Ukrainian Minister of Infrastructure Volodymyr Omelyan, as cited by TSN.

The minister later explained his statement in a comment on Interfax-Ukraine.

“We are preparing a number of countermeasures in relation to what Russia is doing in our occupied territories and in the Sea of Azov. This package of actions includes the termination of railway traffic with Russia. The matter was discussed at interdepartmental work meetings at the Ministry of Infrastructure. We want this to be put forward in the government or in the National Security and Defense Council of Ukraine, so that the corresponding decision will be made on the government level,” he said.

Omelyan emphasized that for the time being, only passenger railway transport is concerned.

“At this stage we are talking about regular passenger railway traffic. With freight traffic there is a problem, not only in the fact that Ukrainian Railways would be deprived of significant income, but also with international legislation, in particular the obligations which Ukraine has taken upon itself as part of the World Trade Organization. And so now we are investigating this topic, but not moving forward,” he observed.

The minister also clarified that other solutions were discussed during consultation on the situation in the Azov basin, which involved many Ukrainian ministries and departments.

No planes are flying between Ukraine and Russia, but trains and buses are still running.

In summer 2017, Russian news outlet Kommersant reported with reference to its own sources that Ukraine was preparing to stop railway traffic between the countries. In response, Ukrainian Railways said that it had not made any decisions to stop passenger transport, and had not received any such instructions from the authorities. In December 2017, the acting head of Ukrainian Railways said that the matter would be dealt with in 2018.