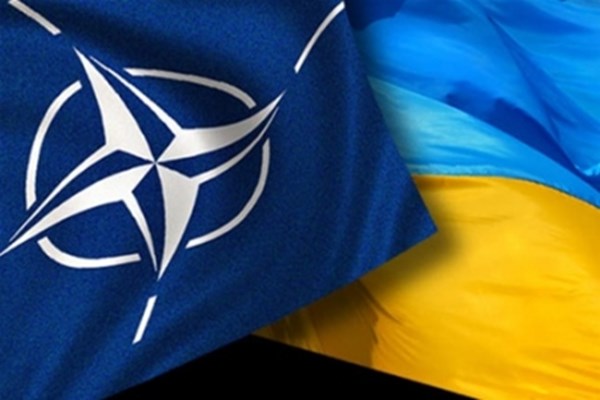 Ukraine has managed to get around Hungary’s veto, and will participate in the NATO summit in Brussels, alongside Georgia, as
stated by Ukrainian Ambassador to NATO Vadym Prystaiko in a broadcast of the Zavtra program, Radio Liberty reports.

“Thanks to cooperation with NATO allies, we were able to overcome the obstacle put in place by Hungary… The course of action that was determined is a joint session with Georgia, 10 years after the Bucharest summit, when both Ukraine and Georgia were promised that they would become NATO members,” he observed.
At the summit, the parties will discuss what progress has been made by Ukraine and Georgia during this time, what still needs to be done, and what assistance the alliance can offer the countries.

Prystaiko emphasized that the summit declaration will be important for Ukraine.
“The summit declaration is a document which the alliance lives on from summit to summit. There will also be a summit communique, which will be signed by all alliance members. These are the documents in which all of the aspects necessary for Ukraine will be recorded,” the head of Ukraine’s NATO representation clarified.
He noted that the “primary victory” would be the alliance’s support in opposing Russia.

“It will also be important to document the achievements there have been, and to determine the way forward. We need to unblock military and technological collaboration. The Javelins have helped us a lot, and so new we are talking to alliance members about the fact that we need certain assistance: some things we are prepared to buy, and we need certain technologies for our army to become stronger,” Prystaiko summarized.

At the end of June, Hungary officially waived its veto on the holding of a separate meeting of NATO leaders with the participation of Ukrainian President Petro Poroshenko, but continues to block the NATO-Ukraine Commission (NUC).
Hungarian Foreign Minister Péter Szijjártó said that Hungary’s decision to block political sessions of the NUC will remain in force.
Szijjártó nevertheless emphasized that Hungary has reduced its demand of Ukraine with respect to the law on education, no longer demanding the revocation of the language norms, but only that Ukraine comply with two points of the Venice Commission’s decision.
The Hungarian foreign minister later sent a letter to the NATO secretary-general noting that Hungarian Prime Minister Viktor Orbán will vote against any document proposed by members at the summit with the Ukrainian and Georgian leaders.