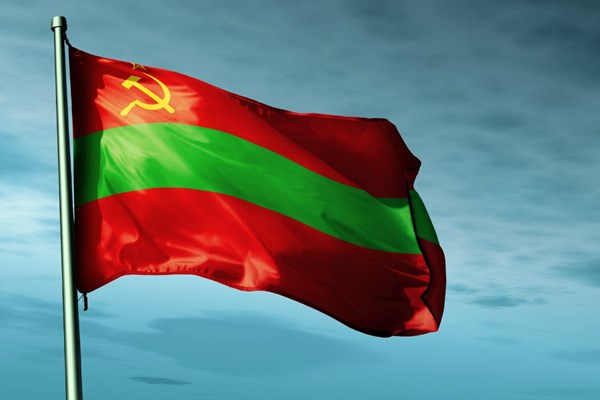 The speaker of the Ministry of Foreign Affairs, Kateryna Zelenko, said that Kyiv will not agree to open a "diplomatic representation" of the unrecognized republic of Transnistria in Ukraine.

"We already have diplomatic representation, and this is a representation of Moldova," said Zelenko as quoted by LB.ua news outlet.

According to her, Ukraine, as a guarantor country, will continue its efforts in the Transnistrian settlement.

Ukraine, like all the UN member states, does not recognize Transnistria's independence. Only three territories recognized Transnistria: partially recognized South Ossetia and Abkhazia, and unrecognized Nagorno-Karabakh.

After a short war in 1992 in which around 1200 people were killed, Chisinau completely lost control of the region. The separatist forces included individual soldiers, entire divisions and units of the Russian army with their own weapons and military equipment.

In 1992, under the bilateral Russian-Moldavian agreement, a peacekeeping operation involving Russian and Moldovan troops, as well as armed formations, was launched at the administrative borders between Transnistria and Moldova.

International negotiations to resolve the Transnistrian settlement conflict have been held in the 5 + 2 format (Moldova, Transnistria, Russia, Ukraine and the OSCE, as well as observers from the U.S. and EU). Around 1400 soldiers of the Operational Group of Russian Forces are stationed in the territory of unrecognized Transnistria, and more than 20 thousand tons of ammunition are stored in the military warehouses of the Cobasna village of the Rybnitsa District.

On June 22, 2018, the UN General Assembly approved a resolution calling for the withdrawal of all foreign troops from the territory of Moldova.