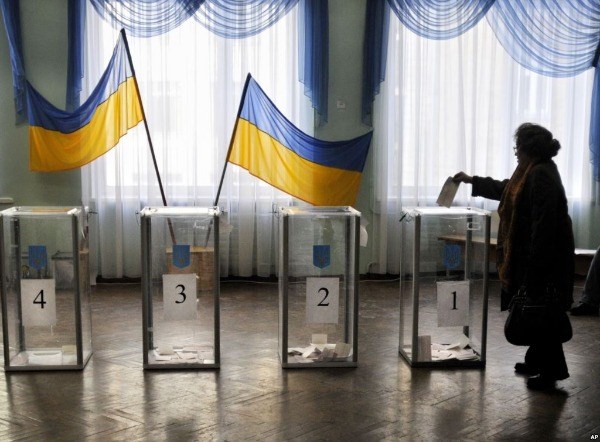 Yehor Bozhok, chairman of the Foreign Intelligence Service of Ukraine (SZRU), told the Dzerkalo Tyzhnia news outlet in an interview that the Russian government has allocated an additional $350 million to its efforts to destabilize Ukraine – this time, the funds are to be used to interfere in Ukraine’s elections in the hope of bringing Ukraine back into Russia’s sphere of influence.

“The aim is to bring Ukraine completely back into the Russian orbit of influence. But in such a way that there are no more ‘colorful revolutions’. For this, an additional $350 million has been allocated to the budget of the SVR, FSB and GRU specifically for our 2019 elections,” the head of the SZRU stated.

According to Bozhok, the Russian government’s plan envisages three scenarios to which it is willing to fully commit its armed and special forces in order to guarantee a specific end result.

“The end result is anyone at all, just not Poroshenko. Why? Not just because there are questions about the loyalty of the remaining politicians. The thing is, any other rebooting of the government will paralyze the state apparatus for at least three months. And let’s not forget that there is a 48,000-strong army on the border. And with three months of freedom...” he said.

The head foreign intelligence listed the possible scenarios in which Ukraine could be destabilized.

“The first scenario is a revanche of forces which do not cause the same heartburn as Petro Poroshenko. The second scenario is pro-Russian forces coming into parliament. The minimum aim is to get Medvedchuk there. And the third – if the aforementioned doesn’t work, they still have Shoygu and his army.”

Bozhok believes that propaganda and cyberattacks will be the primary tools used by Russia to bring about these scenarios.

“The mechanisms are well known. The first is propaganda. The anti-fake initiative EU vs Disinformation calculated that in 2018, around 50% of all misinformation they identified was targeted against Ukraine. Second place is to take down the Central Election Commission server. In order to do this, there are several prepared points from which we understand they intend to strike. But this is a drop in the ocean,” he remarked.

Ukraine’s presidential elections are scheduled to be held on 31 March 2019. The next parliamentary elections will take place on 27 October this year.