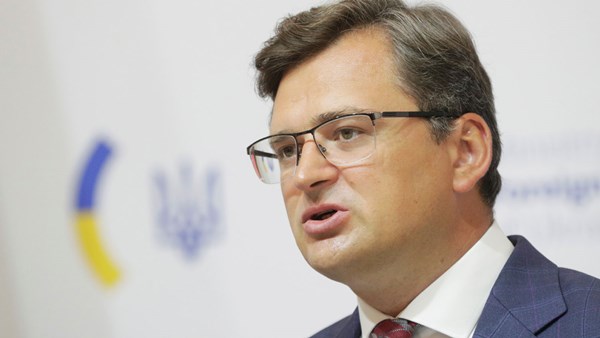 Ukrainian Foreign Minister Dmytro Kuleba said that during the meeting with Ukrainian President Volodymyr Zelensky in Lviv, the President of Turkey and the UN Secretary General did not push Ukraine to make concessions to Russia.

"No one persuaded us to make concessions in Russia’s favor. If some conspiracy spread again in social networks, then I immediately want to say that this did not happen," Kuleba said.

According to Kuleba, at the bilateral meetingZelensky and Erdogan spoke much longer than was expected.

"The presidents and the secretary general coordinated not just positions, but their actions on key issues: the grain corridor, the Zaporizhzhya nuclear power plant, the release of our prisoners. That is, it's not just about talking, but agreeing on who is doing what next. I suspect that, until the end of this war, the solution of many problems along the diplomatic path, will depend on the joint work and decisions of this trio. There is understanding between them, this is the main thing," Dmytro Kuleba added.

Earlier, Turkish President Recep Tayyip Erdogan stressed the need to reach a diplomatic settlement between Ukraine and Russia. For this, in his opinion, it is necessary to return to negotiations on the basis of the agreements reached in March in Istanbul.