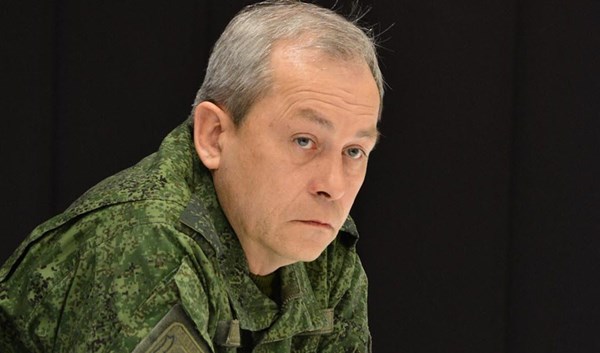 The spokesman of the Defense Ministry of the so-called Donetsk People’s Republic (DPR), Eduard Basurin, has been detained by Russian military.

Russian security services began reprisals against commanders in the occupied Donbas because of unsuccessful "special military operation". Eduard Basurin is one of such high-ranking military officials who has been detained, reported the Main Intelligence Directorate of the Ukrainian Defense Ministry.

"After speaking with FSB officers, Eduard Basurin was taken in an unknown direction," the Ukrainian intelligence said.

The high-ranking DPR military official was reportedly let down by his own language. Presumably, the Kremlin put him on the "blacklist" because he inadvertently leaked Russia’s plans to use chemical weapons in the besieged Mariupol.

The Ukrainian Defense Intelligence Directorate noted that mass repressions against militant commanders are happening everywhere in the occupied Donbas as a result of an unsuccessful offensive.

Russian military commission was sent to the occupied Horlivka to investigate the shortage of personnel in DPR’s 3rd motorized rifle brigade. Local military commanders assured Moscow that the brigade was 100% staffed. And after the start of a full-scale invasion, it turned out that about half of the personnel exists only on paper. Two brigade commanders were detained and taken to an unknown destination.