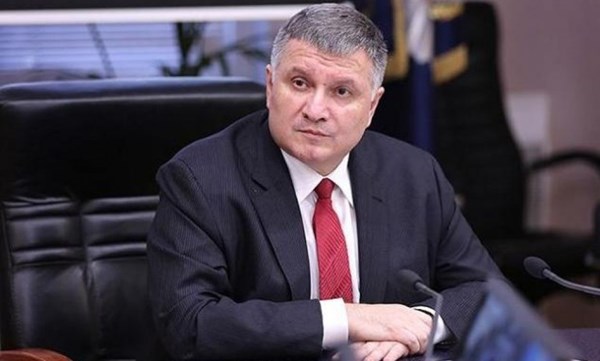 Ukrainian Interior Minister Arsen Avakov said he is ready to be questioned in the case of alleged interference in the Russian presidential elections. In exchange, he demanded that the Russian Prosecutor's Office extradite former Ukrainian President Viktor Yanukovych who is suspected of high treason in Ukraine.

“I am ready to testify in the so-called case on interfering in the elections of Putin in exchange for the extradition of Ukrainian citizen Yanukovych,” Avakov wrote on Facebook.

The case initiated against Avakov is related to the March 18 incident in which Russians were not allowed into the Russian Embassies and Consulates in Kyiv, Lviv, Odessa and Kharkiv to vote in the Russian Presidential elections. This was ordered by the Ukrainian Ministry of Interior after Moscow refused to cancel elections in the Crimea.

The Investigative Committee of Russia stated that as a result, “legitimate rights and interests of citizens guaranteed by the Russian Constitution were blatantly violated.”