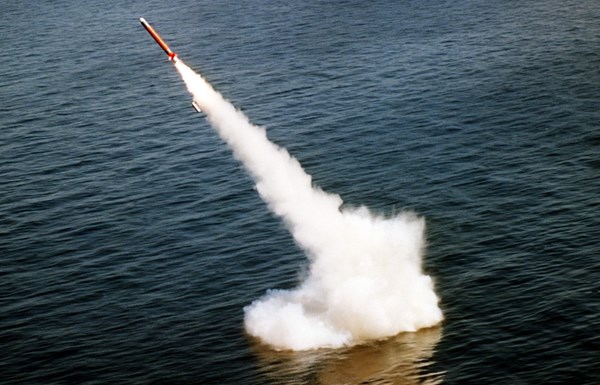 The journalist of the Israeli TV channel Keshet, Moriah Asraf Wolberg, reported that a delegation of Ukrainian military arrived in Israel on November 28 for talks on assisting Ukraine to create a missile warning system. The Israeli government asked the media not to advertise this visit.

The Ukrainian delegation is reportedly headed by a high-ranking military official. The Ukrainians held several meetings with representatives of the Israeli Defense Ministry.

According to Wolberg, the Ukrainian high-ranking military is one of the deputy chiefs of the General Staff of the Ukrainian Armed Forces.

Israel stressed that its policy regarding the shipments of weapons to Ukraine remains unchanged.

Not so long ago, the head of the Israeli Defense Ministry, Benny Gantz, made it clear that the country is not ready to supply air defense systems, since there are no extra ones that can be shipped, and mass production of them has not yet started.

However, the American media reported earlier that Israel financed the purchase of "strategic equipment" for Ukraine worth millions of dollars.

Israel also made it clear to Iran that the supply of ballistic missiles to Russia could lead to Israel supplying missiles to Ukraine.