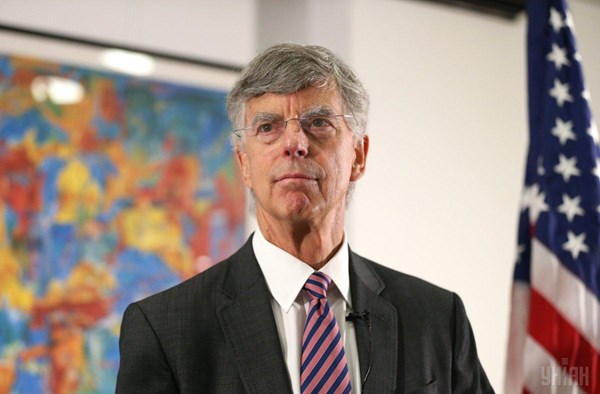 US Chargé d’Affaires in Ukraine William Taylor said that he has warned Ukrainian President Volodymyr Zelensky on multiple occasions that the harmful influence of the oligarch Ihor Kolomoisky could lead to his downfall. Taylor spoke about this on October 22 during closed hearings related to the impeachment of US President Donald Trump.

“The influence of one particular oligarch over Mr. Zelensky is of particular concern. This person is Kolomoisky, and Kolomoisky has growing influence,” said Taylor, as cited by Evropeyska Pravda.

According to the diplomat, oligarch’s influence over the Ukrainian president is one of the problems that the US government has with the Zelensky administration.

“This is one of the concerns that I have expressed to President Zelensky and his team on several occasions very explicitly, saying that, you know, Mr. President, the people didn’t elect Kolomoisky,” Taylor emphasized.

He added that, despite the fact that the Ukrainian people elected Zelensky to lead the country, Kolomoisky is increasing his influence over the government. Taylor has told Zelensky repeatedly that the oligarch’s influence could “cause [him] to fail”.