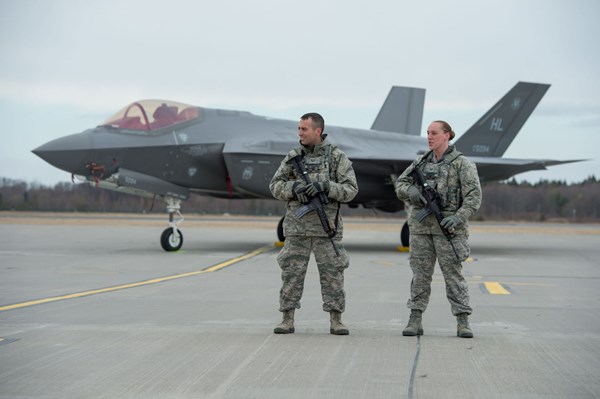 The U.S. Senate has banned the sale of fifth-generation F-35 fighters to Turkey because of Turkey’s intention to purchase S-400 surface-to-air missile systems from Russia. Turkey expressed regret over the U.S. Senate’s decision and noted that companies from the Middle East country manufactured parts for the fighters. Now Ankara has to look for alternatives or speed up the development of its own military aircraft.

Turkish Prime Minister Binali Yildirim said it was unfortunate that the U.S. Senate decided to ban the sale of fifth-generation F-35 fighters to Ankara because of its plans to buy Russian S-400 missile systems.

According to the Hürriyet Daily News, the prime minister spoke about Turkey’s intention to find an alternative to the American military equipment.

“Turkey is not left without alternatives. Such attempts are regrettable and go against the spirit of strategic partnership,” he said.

Meanwhile, Turkish Foreign Minister Mevlüt Çavuşoğlu, in an interview with NTV, accused the U.S. of creating a crisis in relations with Turkey. According to him, Turkey will not hesitate to purchase Russian S-400 surface-to-air missile systems after Washington’s decision.

“This is a wrong approach; it will lead to a crisis. We have purchased the S-400, so let’s drop the subject,” Çavuşoğlu said.

Earlier, the U.S. Senate adopted a defense budget which includes the termination of Turkey’s participation in the production program of the F-35 because of Ankara’s plans to acquire the Russian S-400 anti-aircraft missile system.