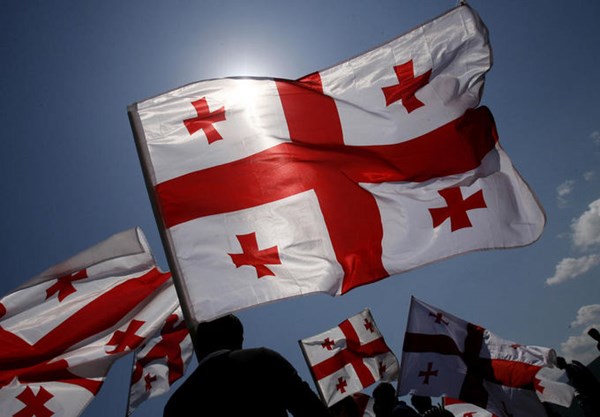 The United States will help Georgia to fight against Russia’s hybrid warfare, Voice of America reports.

With financial assistance from the US embassy, a series of training programs on strategic communication for civil servants was launched on February 20.

“Today, when many governments, especially Russia, are actively using various means of hybrid warfare, and strategic communication has become a powerful weapon not only for shaping the public opinion, but also for direct implementation of policy, I believe that it is very important for our country to collaborate with the US in this area, in order to convey to our population as much as possible the benefit offered by European and Euro-Atlantic integration for the present and future Georgia,” said Georgian Prime Minister Giorgi Kvirikashvili at the opening ceremony.

US Ambassador to Georgia Ian Kelly commented that the US would like to see Georgia grow closer to the West and integrate with NATO and the EU. However, the ambassador stressed that in order to achieve this, the Georgian government will need the support of the population.

“You must act according to the principle of ‘One team, one mission, one message’. This is important, because it is you who must set the agenda for your country. If you are unable to do this, it will be set by somebody else, from the north, or they will finance destructive forces to construct a different context that does not correspond to Georgia’s interests,” the US ambassador said.

Various surveys have shown that a pro-western orientation of the country once again enjoys the support of the majority of the Georgian populace, but at the same time, there has been growth in the number of supporters of Georgia’s membership in the Eurasian Union headed by Russia.

According to the results of the last public opinion investigation, which was conducted in Georgia in December 2017 by the National Democratic Institute (NDI), an American NGO, 29% of respondents spoke in favor of Georgia joining the Eurasian Union (an increase from 23% in June 2017 and 20% in March 2016).