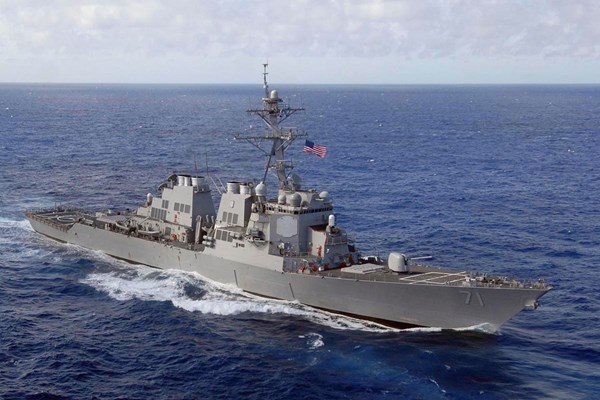 The USS Ross (DDG-71), an Arleigh Burke-class guided-missile destroyer of the US Navy, passed through the Bosporus strait and entered the Black Sea on 15 April, Bosphorus Naval News announced on Twitter.

This is the first time the ship has been deployed in the Black Sea in 2019.

“When the US naval vessel entered the Black Sea, it was detected and taken under constant observation by the [Russian] fleet’s coastal radars. Furthermore, the ship’s actions are being monitored by the patrol ship Vasily Bykov and the intelligence-gathering ship Ivan Khurs of the Black Sea Fleet,” the Russian media reported.

Russia recently published a video of a TU-160 strategic bomber flying over the Black Sea, escorted by Su-27 fighter jets.