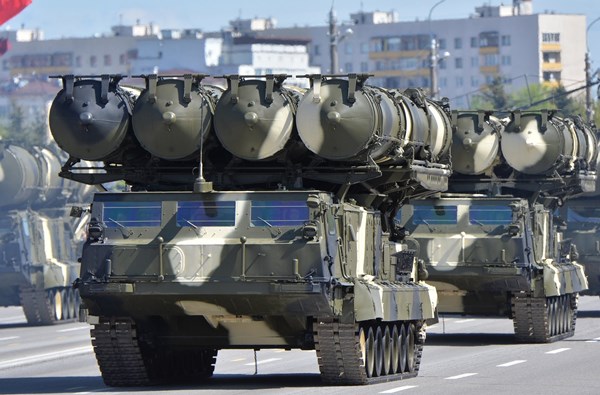 In an interview with the BBC television channel, Russian Foreign Minister Sergei Lavrov said that Russia was ready to consider all necessary steps to strengthen the security of Syria after the Western coalition strike.

"President Putin addressed this issue [regarding the S-300 delivery]. And he clearly reminded [us] that few years ago, at the request of our partners, we decided not to supply the S-300 to Syria," Lavrov said. Russia now intends to reconsider the option of delivering the S-300s after the "outrageous act of aggression" by the United States, France and Britain, the Minister said.

On Saturday, April 14, the Chief of the Main Operational Directorate of the Russian General Staff, Colonel General Sergei Rudskoy, said that Russia could reconsider the topic of S-300 SAM deliveries to Syria and other countries.

“It is to be stressed that several years ago given the strong request by our western partners, Russia opted out of supplying the S-300 air defense systems to Syria," Rudskoy noted.

The General Staff statement was released on the same day that the United States, Great Britain and France struck Syria.