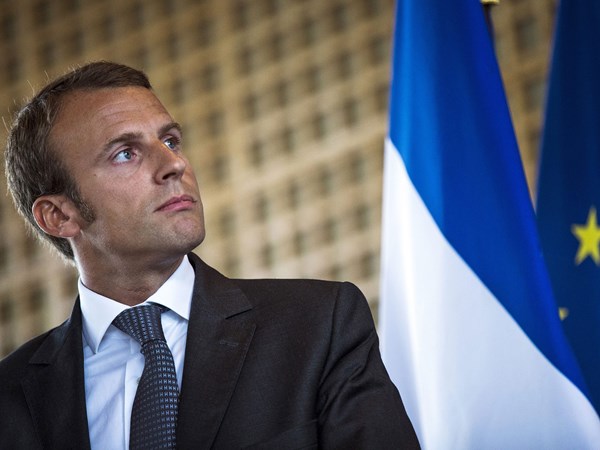 According to Le Parisien, French Presidential Candidate Emmanuel Macron’s campaign team is concerned that their candidate has become the target of fake news and misinformation by the Russian Federation, which is interfering with their election campaign.

"Today we have to look at the facts. The main mass media of Russia, Russia Today and Sputnik, which are state-operated, have been disseminating false information [about Macron]. Then, the news is being repeated and quoted and it affects our democratic way of life," said Richard Ferrand, the Secretary-General of the political movement "En Marche!" (“Onwards!”).

As an example, he cites "rumors" spread by Russian media that during his visit to Lebanon, Macron allegedly rented accommodations in the French Embassy "at the expense of the taxpayers.” Macron's representative appealed to French authorities to investigate the issue "to ensure that there will be no interference of foreign states in our democratic process."

Although Ferrand refused to say outright that Russia is working on the defeat of Emmanuel Macron, the speaker of the movement has already started talking about the need for public hearings in the Senate regarding this issue.

"In a few weeks, these two sites slandered several candidates, including Emmanuel Macron, and expressed support for Marine Le Pen. Russia is interfering with the French presidential election campaign and it is not normal," Benjamin Griveaux, the press -secretary of the “Onwards!” movement said.

France has not been the only target of Russian intrusion. On December 29, 2016, U.S. President Barack Obama imposed sanctions against Russia because of the hacker attacks and Kremlin's interference with the U.S. presidential elections. In the upcoming election in the Netherlands, votes will be counted by hand because of possible cyber-attacks.