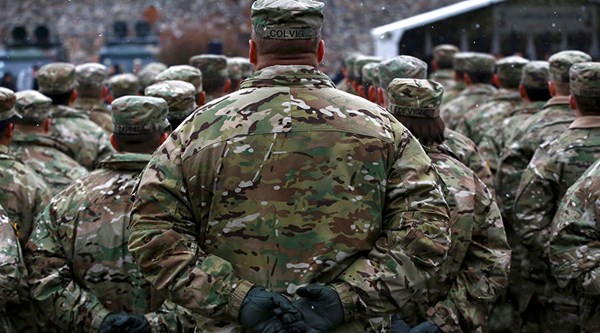 Representatives of the US Army studied two sites in Northern Germany for the potential placement of new US military bases in Europe, as reported by Deutsche Welle, citing a source in the Command of the US Amy Garrison stationed in Wiesbaden.

According to the source, the military visited facilities in Bad Fallingbostel and Bergen in Lower Saxony. These cities are situated near the largest German training site, which is also used for NATO exercises. The number of military personnel that could be deployed to new bases may potentially reach 4,000 people, roughly the size of a combat brigade.

Officially, the Command stated that the inspection of the facilities was carried out in order to assess possible options in case the US and German governments approve an increase in military forces in the future.
"At the moment, no decisions have been made, we are only engaged in potential planning," the statement of the Command said.

At the moment, two American brigades are stationed in Europe permanently, a cavalry regiment based in South Germany, and an airborne infantry brigade with units in Italy and Germany. Five years ago, the Americans had four brigades in Europe, but two of them were moved to Asia.