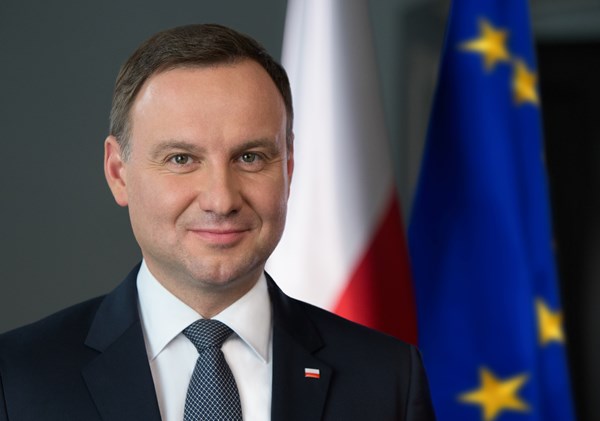 The Minister of the Polish President’s Office for Foreign Affairs, Krzysztof Szczerski, stated that the President of Poland, Andrzej Duda, will fly to Germany on the 16-17th of June, where he will discuss the issue of extending sanctions against Russia.

“Andrzej Duda will pay a visit to Germany from the 16 to 17th of June. On the 17th of June, the President of Germany, Joachim Gauck, will arrive in Warsaw. Polish-German international consultations will take place on the 22nd of June,” Szczerski reported.

Szczerski asserts that the issue on continuation of sanctions against Russia will be vital to Polish-German negotiations. “I can safely say that the issue on sanctions against Russia will be an essential element of these very intensive diplomatic consultations. I think that we will be closer to the joint Polish-German position on this issue after them,” he said.

Commenting on the claims of Russian President Vladimir Putin against construction of missile defense systems in Poland and Romania, Szczerski noted that Poland is a sovereign state within the Alliance and makes decisions that serve to enhance its security, as well as the security of the whole North Atlantic Treaty Organization on its own.

“The assessment of what service the missile defense system should be is clear in accordance with specifications of the unit. It should serve international security,” the Minister stated. Earlier, President Putin warned that Russia would respond to the deployment of U.S. missile defense systems in Poland and Romania.

“We will be forced to respond in an appropriate way. If yesterday some territories of Romania didn’t know what is it to be under the gun, today we will have to perform certain actions that will ensure our security,” Putin said during his official visit to Greece.