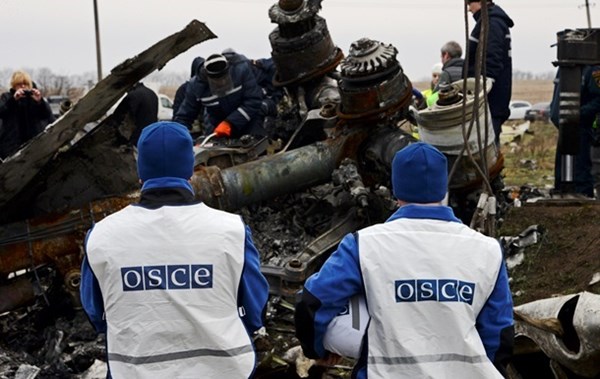 The US representative to the OSCE, Daniel Baer, called for the immediate withdrawal of heavy weapons from the territories controlled by separatists in eastern Ukraine.

At a meeting of the OSCE Permanent Council in Vienna, the representative said that the OSCE observers reported no decrease in the arsenal of heavy weapons in Luhansk, "including tanks, howitzers, armored vehicles and anti-aircraft surface-to-air systems," Ukrinform reported.

According to the OSCE mission in eastern Ukraine, there are 14 times more prohibited weapons in regions controlled by the so-called Donetsk and Luhansk Peoples Republics than what the leaders of those breakaway regions have stated.

"The presence of heavy weapons in such areas and in the vicinity of the front line means that small arms fire can quickly escalate into full-scale bloodshed," Baer said.

According to him, the OSCE has recorded only a fraction of these weapons and the representatives of the separatists continue to deny observers unimpeded and secure access to the areas where weapons are stored.

"The local elections in some regions of Donetsk and Luhansk regions cannot be held at gunpoint," the American envoy added.