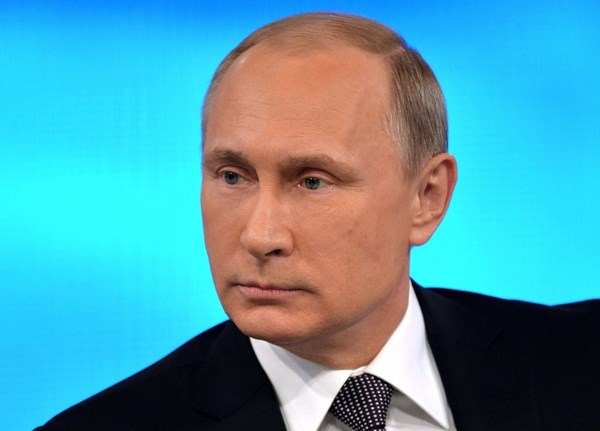 The President of Russia, Vladimir Putin, called actions by United States authorities against RT and Sputnik Russian TV-channels “an attack on freedom of speech” and threatened retaliatory measures from Moscow, at a press conference following the Asia-Pacific Economic Cooperation (APEC) Summit, RIA reports.

Currently, members of the State Duma (Parliament) of the Russian Federation are working to designate foreign media outlets CNN, Voice of America, and Radio Liberty as foreign agents in a new law.

“I know about the work that is currently in progress in the State Duma. Maybe it is too strict, as sometimes representative bodies of the government go to extremes in their efforts to fulfill their duties and propose too tough measures. But we will certainly have to respond with a mirror counter-measure,” Putin said.

As it was earlier reported, the Department of Justice of the United Stated had approached the RT Russian international television network with a suggestion to register its American outlet as a foreign agent.

In a report released in January, American Intelligence Services accused Russia of interference in the American Presidential election in 2016. The report separately named the RT TV-channel as the “main instrument of international propaganda deployed by the Kremlin.” The document pointed out that the RT America “positions itself as an American TV-channel and deliberately conceals any legal ties to the Russian government.”