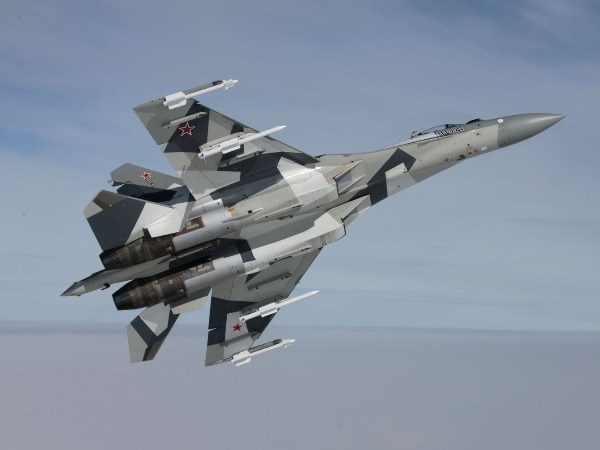 The contract for the supply of 11 Su-35 fighter jets to Indonesia has not been terminated, reports the newspaper Vedomosti, citing two sources in the Russian aviation industry.

According to the newspaper's sources, Russia has not received official notification of the termination of the agreement. However, as one of the newspaper's interlocutors admitted, "the contract is up in the air." One of the reasons for the inability to implement the agreement is the need for additional approvals to finance the transaction. At the same time, the sources do not exclude further pressure from the United States to thwart this deal.

Dmitry Shugaev, director of the Russian Federal Service for Military and Technical Cooperation, also stated that there was no official notification of that the deal had been terminated. According to him, Indonesia is not going to give up the purchase of Russian multifunctional Su-35 fighter jets.

“There is no official refusal, no one sent us any papers or told us about the termination. So I think it is poorly verified information. We hope that this contract will be implemented, especially since Indonesia is interested in purchasing these aircraft,” he said.

The contract for the acquisition of 11 Su-35 fighter jets by Indonesia was signed on February 14, 2018 in Jakarta. The value of the contract is $1.154 billion, of which 50% ($570 million) is covered by counter-shipments of Indonesian goods (which were not actually to be delivered to Russia, but to be sold on the international market).

Earlier, Bloomberg agency citing sources in the U.S. White House administration reported that Indonesia refused to purchase Russian Su-35 fighter jets. The reason for this was the American pressure and the threat of sanctions against Jakarta.