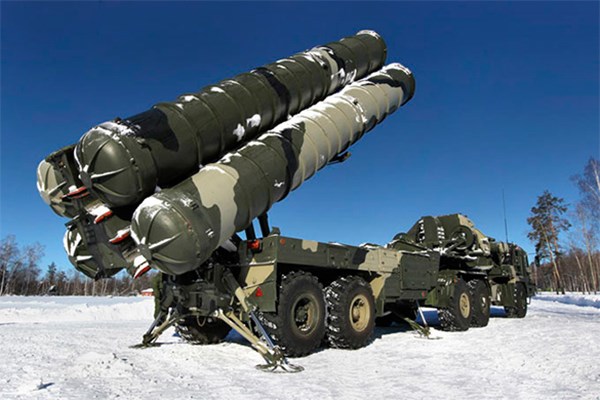 The Russian authorities are strengthening Moscow's "air shield" following the recent Ukrainian drone attacks on Russian military facilities, which are now taking place closer to the Russian capital, reports the Telegram channel “We can explain"

According to the channel, sites for the installation of anti-aircraft missile systems and control centers are being built in Moscow. Most of them are located in urban districts in the south and south-east of the Moscow region, but new sites have also appeared within the city. Earlier, photos of air defense systems deployed in the Timiryazev Agricultural Academy, in Sokolniki and in Losiny Ostrov (Elk Island) National Park were published on social media.

In addition to Ukrainian attacks on Russian military airfields (in the Kaluga region, on the Diaghilevo airbase near Ryazan, as well as Engels airbase in the Saratov region), the Russian authorities are also concerned about the current state of the so-called air defense shield around Moscow. A comprehensive check of the existing air defense network around the Russian capital showed a number of shortcomings, and a dead fox was found in one of the missile silos, which should have been sealed.

According to the Russian Defense Ministry, Ukraine uses modernized Soviet drones Tu-141 Strizh with a flight range of up to 630 km for its attacks on Russian facilities. However, British analysts are confident that the Ukrainians have developed new original drones that can hit targets at a distance of up to a thousand kilometers. The telegram channel "We can explain"published a map that shows the range of these drones.

According to the Telegram channel, after major defeats in the fall, a possible attack by Ukraine on Moscow may be critical for the image of the Russian authorities and affect the level of support for further military operations.