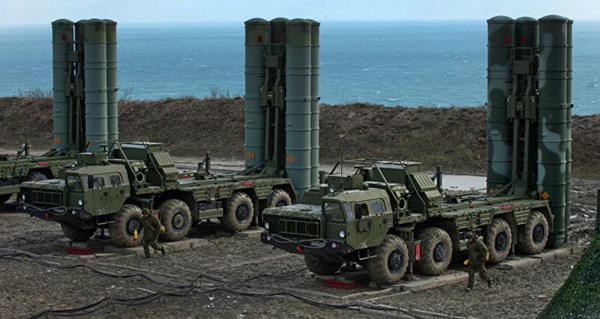 The radar system and multipurpose radar station that form part of the S-500 Prometheus aerial defense system have been tested and are ready for serial production, sources in the Russian Defense Ministry told Izvestia.

The final stage of the radars’ testing was performed at the Aerospace Forces’ 185th Combat Training Center base in the Astrakhan province.

Special attention was given to cooperation between the S-500 radar systems and the Pantsir-SM missile launcher systems, which are designed to work together. Military expert Anton Lavrov explained that the radars will “be responsible” for long-range threats, such as ballistic missiles and aircraft, whereas the Pantsir-SM operators will “focus” on unmanned aerial vehicles.

In March, Lieutenant-General Vladimir Lyaporov, head of the Zhukov Air and Space Defense Academy, said that the latest S-500 and S-350 surface-to-air missile systems will become part of Russia’s armament by 2020.