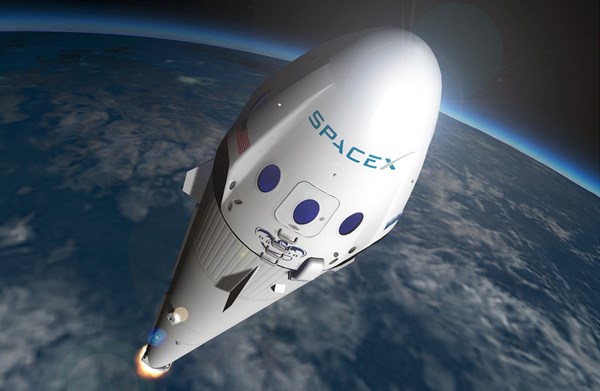 U.S. commercial satellites, which are used to support the Ukrainian Armed Forces, could become "legitimate targets" for a Russian strike, said Konstantin Vorontsov, deputy director of the Russian Foreign Ministry's Department for Non-proliferation and Arms Control. These satellites include Elon Musk's systems, as well as satellites of American companies Planet Labs and Maxar.

According to him, "these countries are obviously not fully aware that such activities essentially constitute indirect participation in armed conflicts."

In addition, since the beginning of the war in Ukraine, Elon Musk's Starlink satellite Internet terminals have been used by Ukraine. They have become a vital source of communication for the Ukrainian troops, allowing them to fight and stay connected even when cellular communications and Internet networks have been destroyed. About 20 thousand Starlink terminals were provided to Ukraine. According to Elon Musk, all this cost his company SpaceX $ 80 million.

In October, SpaceX told the Pentagon that it could no longer supply and maintain Starlink terminals in Ukraine for free and asked the US Department of Defense to take on these costs. However, after a public discussion, Musk eventually said that his company would continue to provide communications for the Ukrainian Armed Forces.

In November 2021, the Russian Defence Ministry reported on the tests of anti-satellite weapons. As a result, the inactive Russian Tselina-D spacecraft, which had been in orbit since the 1980s, was destroyed. The United States then accused Russia of putting the International Space Station at risk. State Department spokesman Ned Price said that due to the tests, 1.5 thousand fragments of space debris were formed.