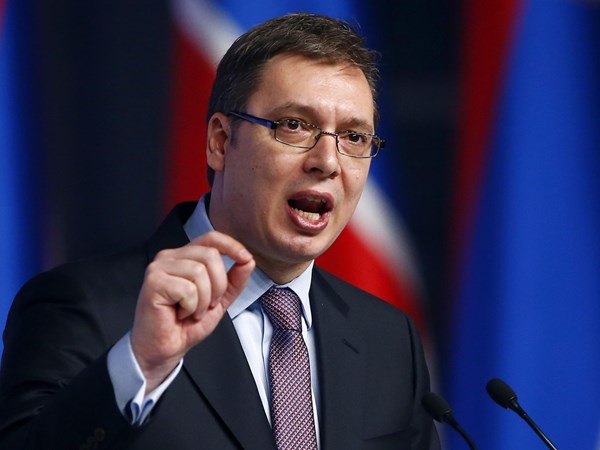 Serbia does not intend to join the other countries in its region in the expulsion of Russian diplomats, Serbian President Aleksandar Vučić told Russian President Vladimir Putin in a phone call.

“President Vučić told President Putin that Serbia will not take part in any measures whatsoever against the Russian Federation, and will not expel Russian diplomats, despite the fact that all the other countries in Serbia’s region have done so,” the Serbian president’s website states.
Serbia is a candidate for membership in the EU.

Earlier, 19 of the 28 countries in the EU, as well as the US, Canada, Norway, Ukraine and a number of other countries announced the expulsion of Russian diplomats due to the poisoning of the Russian spy defector Sergei Skripal.

Within the EU, no measures were taken against Russia by Austria, Greece, Cyprus and Slovenia.