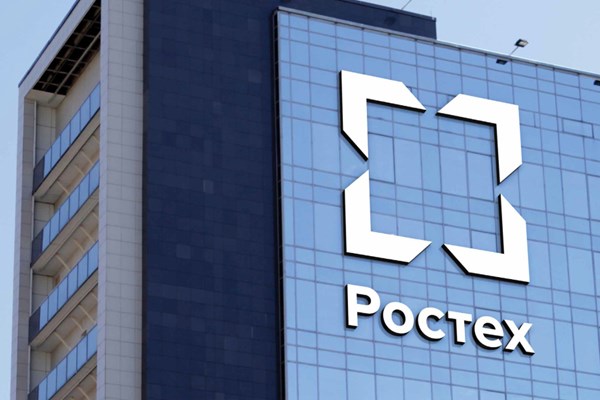 Alexander Korshunov, an executive at the United Engine Corporation (UEC), a subsidiary of the Russian state-owned conglomerate Rostec, has been arrested in Naples at the US’s request.

“We confirm the fact that one of our employees has been detained abroad. We are confident that he was not involved in any illicit activity. The corporation will do everything it can to protect his interests,” the UEC said in a statement as quoted by Interfax news agency.

Rostec said that Korshunov was being given legal assistance. “We are handling the situation. In order to do this, we have activated the diplomatic channels, we are working through the embassy and the corporation’s office. All necessary assistance is being provided, including legal assistance,” Rostec said in a statement.

Between 2009 and 2017, Korshunov was the UEC’s director of marketing, sales and international industry.

Russian President Vladimir Putin, while speaking at the Eastern Economic Forum, said that arresting Korshunov constituted “unscrupulous competition”. He said that the UEC is developing a new engine and has signed a consultation contract with an Italian firm, and now one of its executive is accused of “stealing some kind of secrets”. “Yes, we have signed a contract with an Italian firm for consultation. It’s a global practice, open commercial operation. Now our American friends claim that something was stolen there,” he said.

Citing a source in the defense industry, Vedomosti reported that Korshunov had been arrested roughly a week ago while crossing the border in the Naples airport during a holiday visit with his wife. He has been charged with stealing intellectual property and documents belonging to General Electric, which he allegedly planned to use for the development of the Russian PD-14 aircraft engine, which will be used on Russia’s new MS-21 medium-range airliners. Korshunov’s first court hearing was scheduled to be held on Thursday to decide on his extradition to the US, a source told Vedomosti.